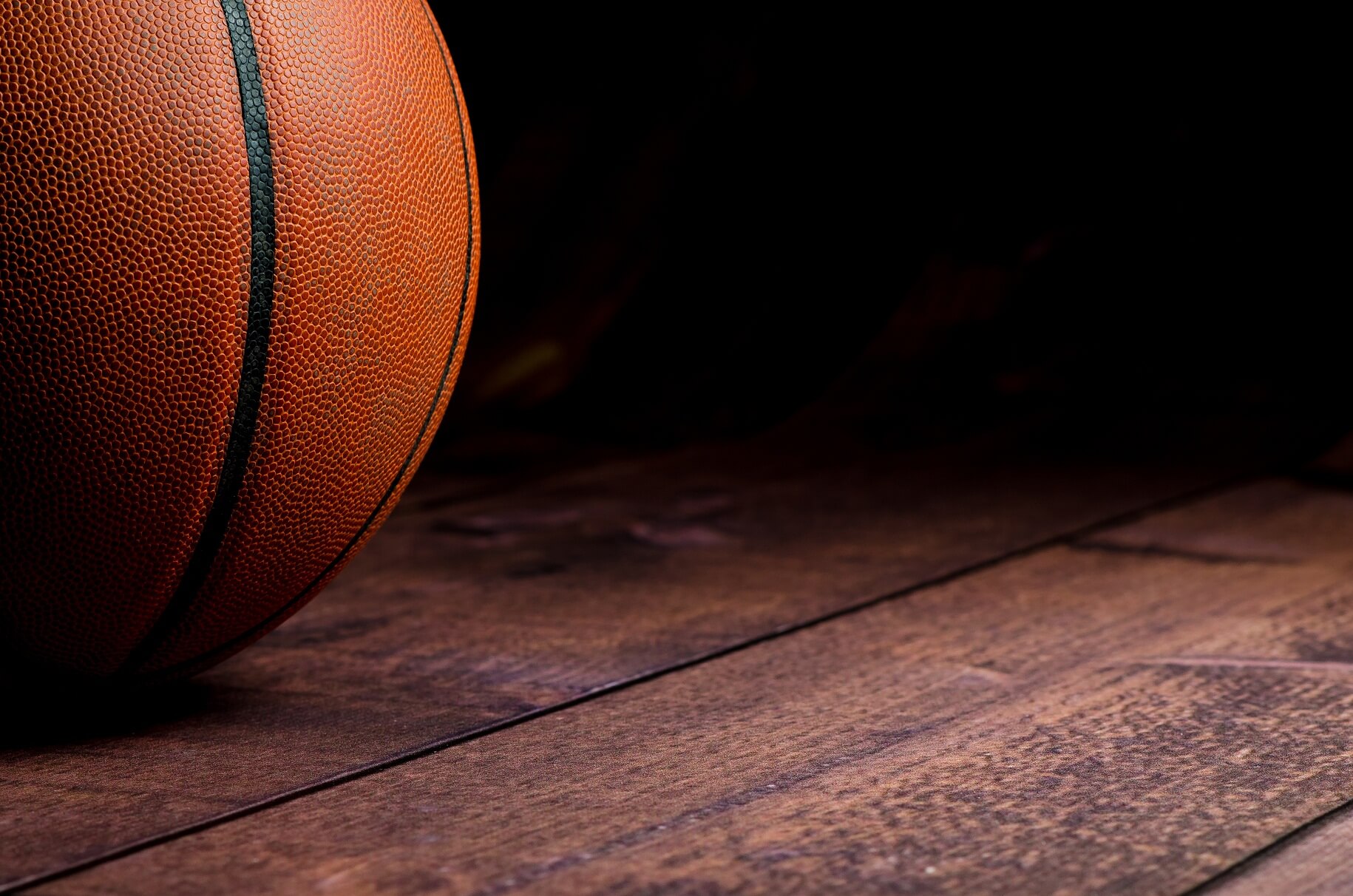 Great Basketball Moments from Around the Lone Star State

With Harry’s version of March Madness going on this month, we wanted to take a break from western to focus on the madness of March — the NCAA Division Tournament that we all know and love. (If you’re looking for some bracket help, check out this printable bracket). As we embark on another year, here’s a quick look back at some of the memorable moments in Texas’ NCAA history.

The Aggies pulled off a second-round March Madness miracle in 2016. The greatest moment in Aggie NCAA tournament play (or arguably their basketball history) was an unforgettable win over Northern Iowa. Down by double digits in the last 34 seconds of the game, the Fightin’ Aggies cut the deficit, and Admon Gilder tied the game 71-71 with 1.9 seconds remaining. Texas A&M went on to win 92-88 in double overtime. The win is called the Greatest Comeback in College Basketball history.

In 2007, guard Acie Law and coach Bill Gillespie led the Aggie’s 72–69 victory over Louisville, earning them a Sweet 16 seed for the first time since 1980. The impressive season came just three years after a regular season record of 0-16 in the Big 12. Tournament play was exciting, but ultimately ended on March 22 against the No. 1 seed Memphis Tigers. The score was close throughout, with the Aggies losing by a heartbreaking one point (65-64). Despite the loss, Acie Law was the first Texas Aggie to be one of 20 selected to the All-Big 12 first team (unanimously). The 2006-2007 team, known as the dream team, took the Aggies to their furthest national ranking in school history to that point. 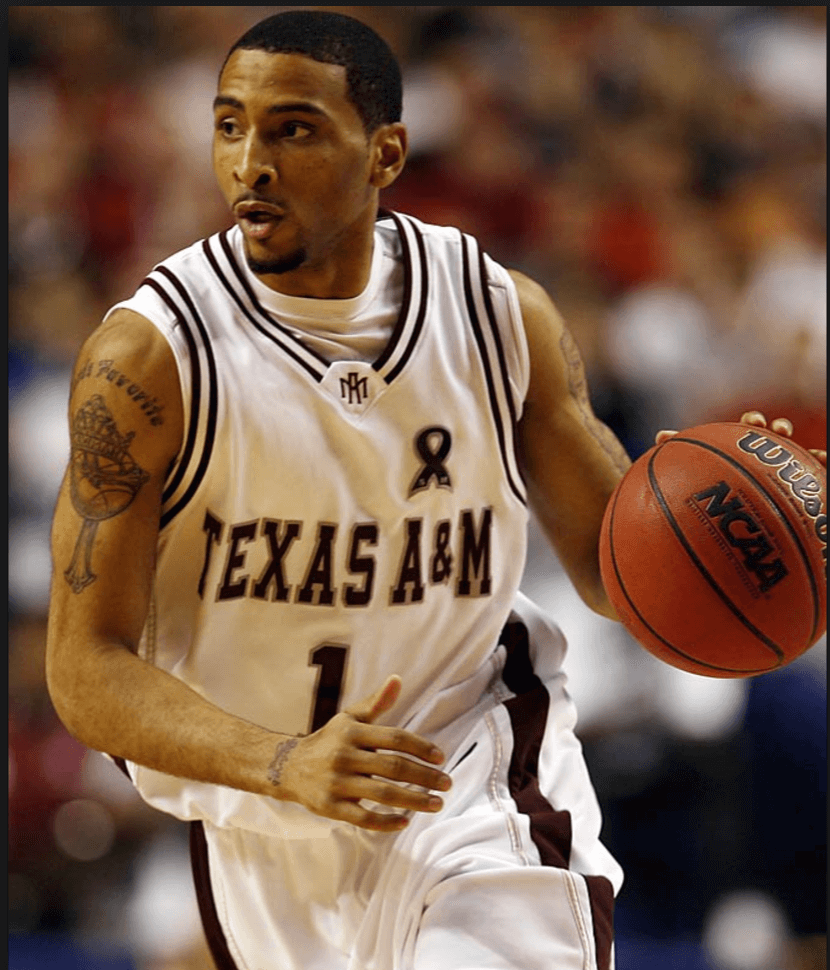 In a 46-49 season (2015-2016), The Texas Tech Red Raiders pulled off unexpected wins over Iowa State, Baylor, and Oklahoma, staking out their first NCAA March Madness seed in the Sweet 16. Texas Tech became the 5th school to finally achieve tournament play under Coach Tubby Smith – which earned him the tie for the most schools taken to the tourney by a coach (Lon Kruger is the only other coach to have accomplished this). 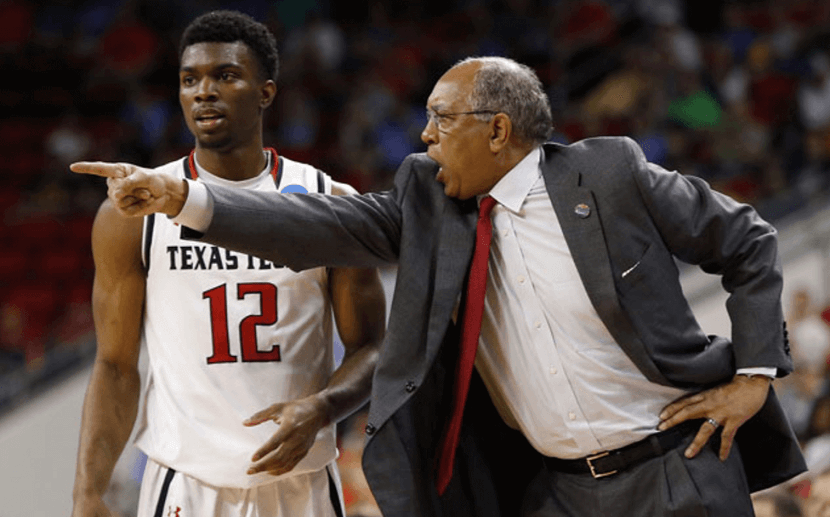 The University of Texas at Austin

For a team who has bad timing on early departures to the NBA, everything came together for the Horns in 2003. That year T.J. Ford, James Thomas, Brian Boddicker, Royal Ivey, and Brandon Mouton earned the Longhorns a No. 1 seed heading into March Madness, advancing to the Final Four. 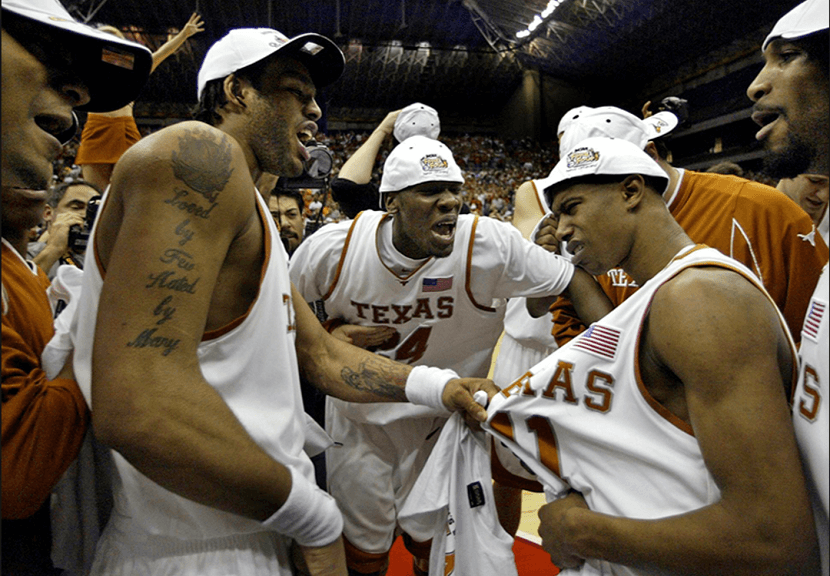 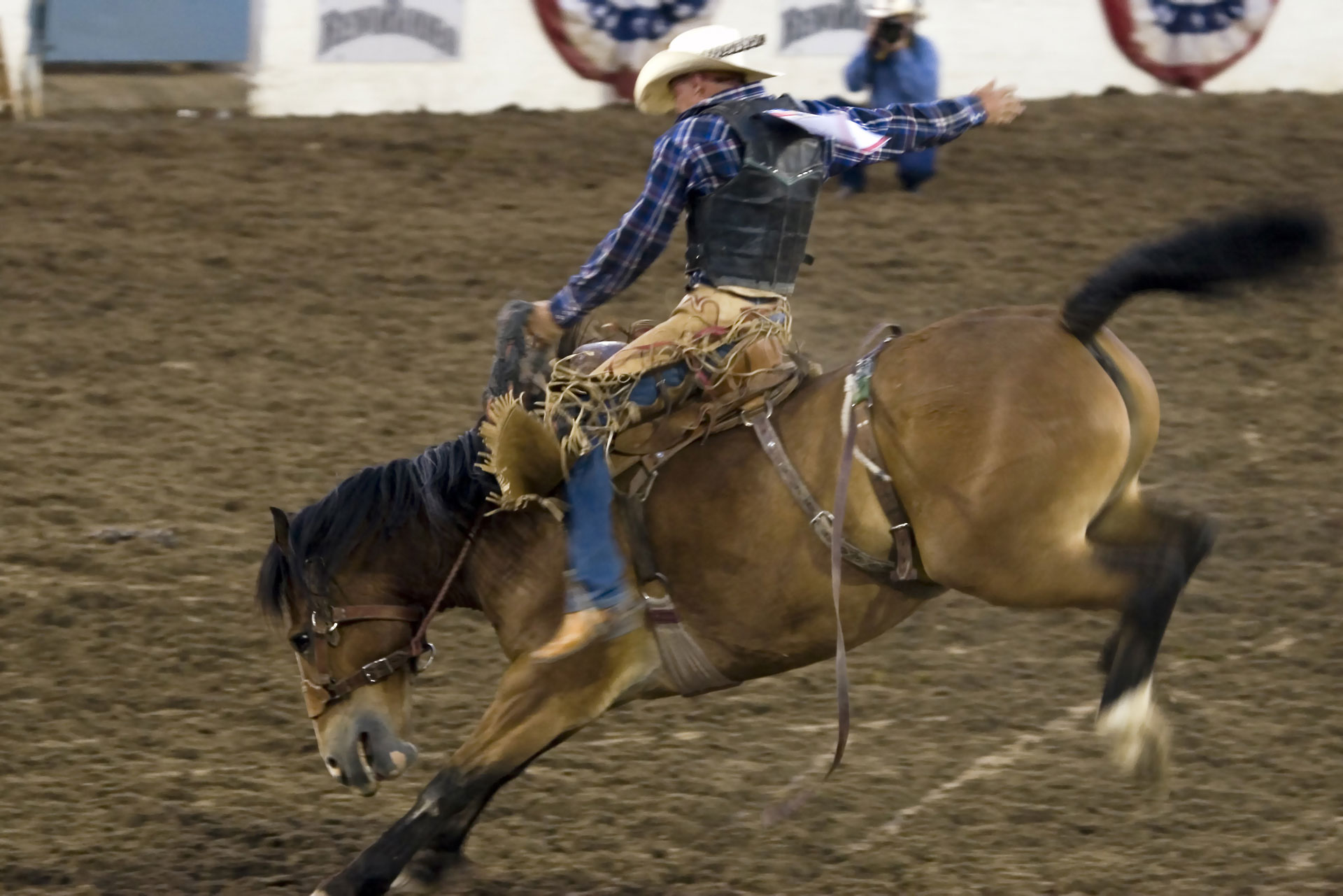 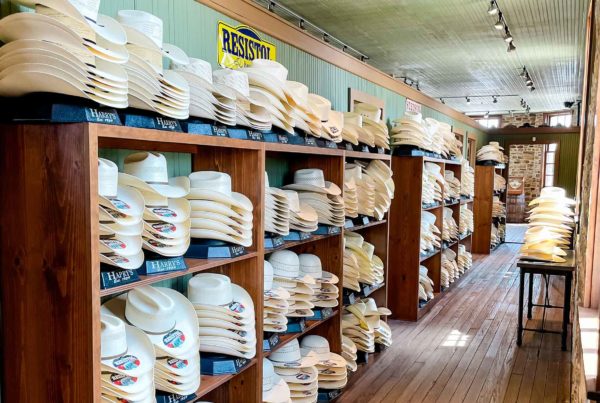 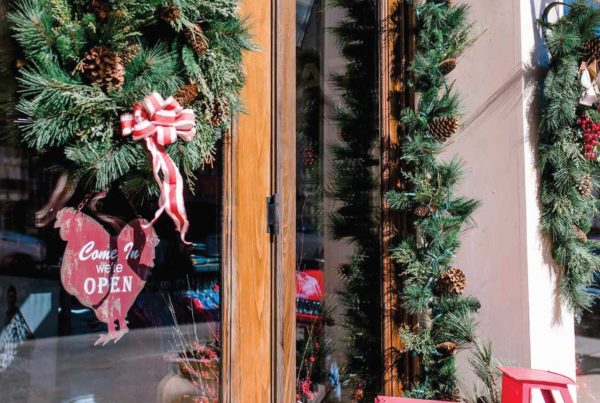 Christmas in July at Harry’s Boots 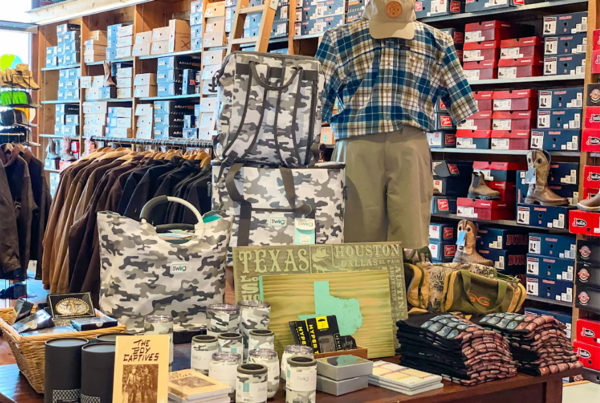